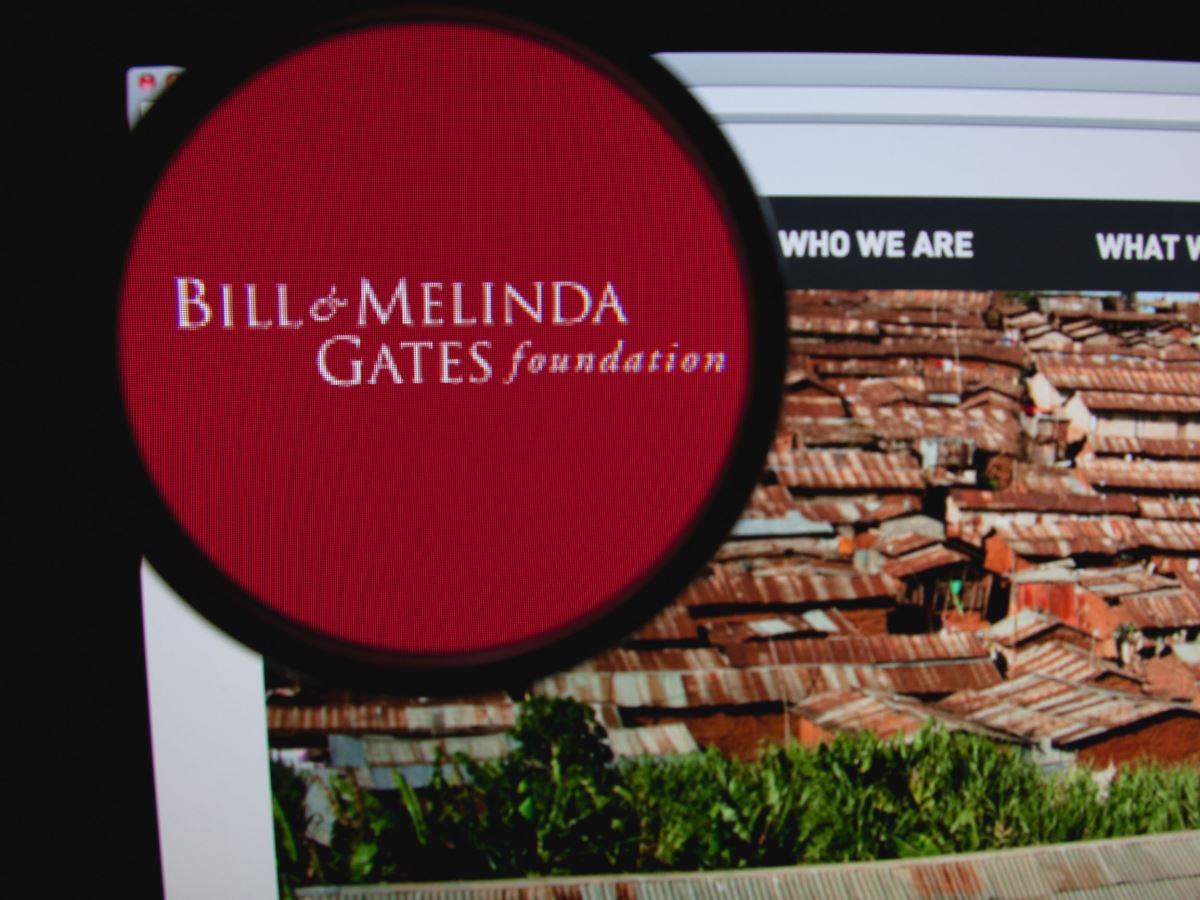 Bill Gates, the world’s fourth-richest person, and his wife, Melinda, recently announced that they are getting a divorce after nearly 30 years of marriage. They have an estimated combined net worth of $144 billion. The divorce was filed in King County Superior Court in Seattle, Washington. The divorce has captured public attention and has raised… Continue Reading


Pensions and Divorce in Las Vegas 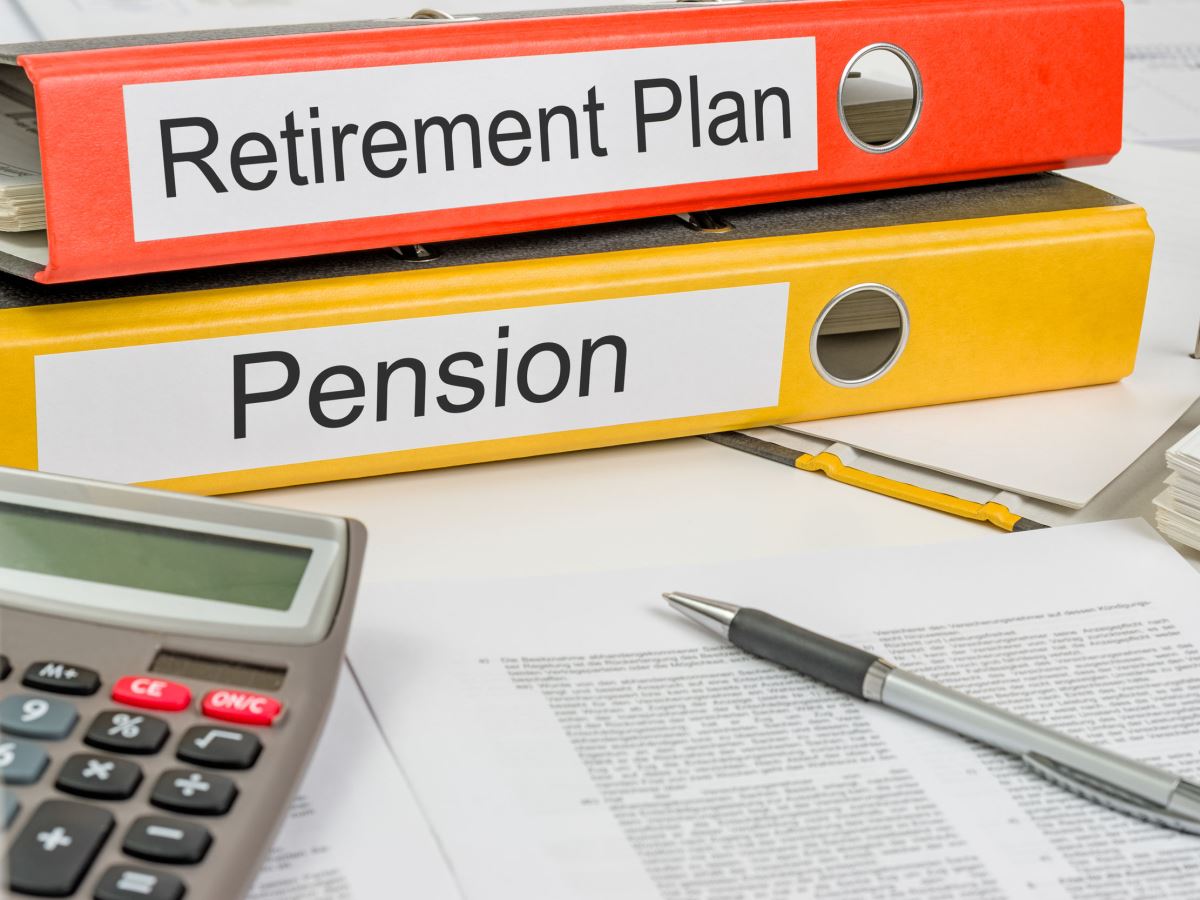 Not all assets in a divorce are as simple to divide as a bank account or a house. Some assets require complex valuation and additional legal hurdles in order to be properly distributed in divorce proceedings. Pensions and other retirement accounts raise a number of valuation issues, tax concerns, and legal technicalities. Divorcing spouses with… Continue Reading 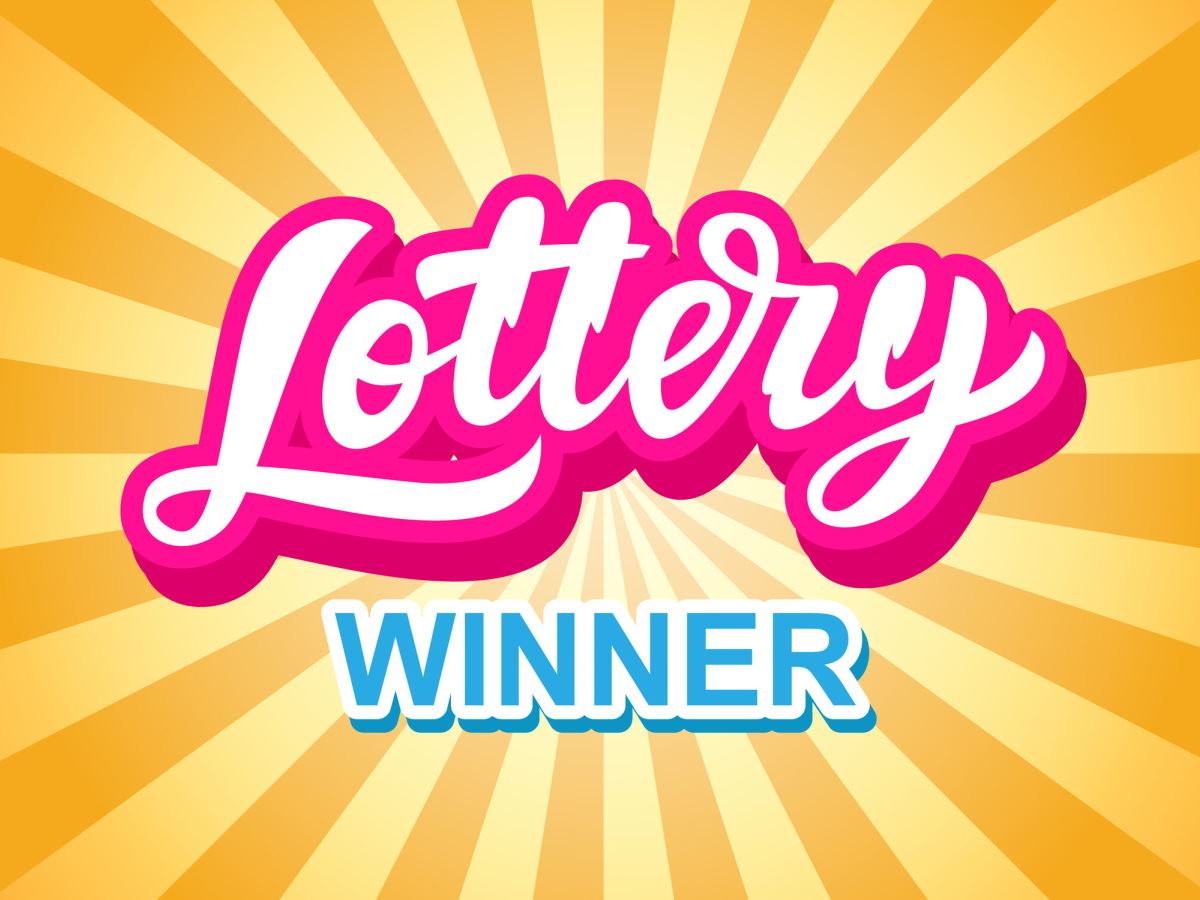 
Pitfalls to Avoid in Prenuptial Agreements 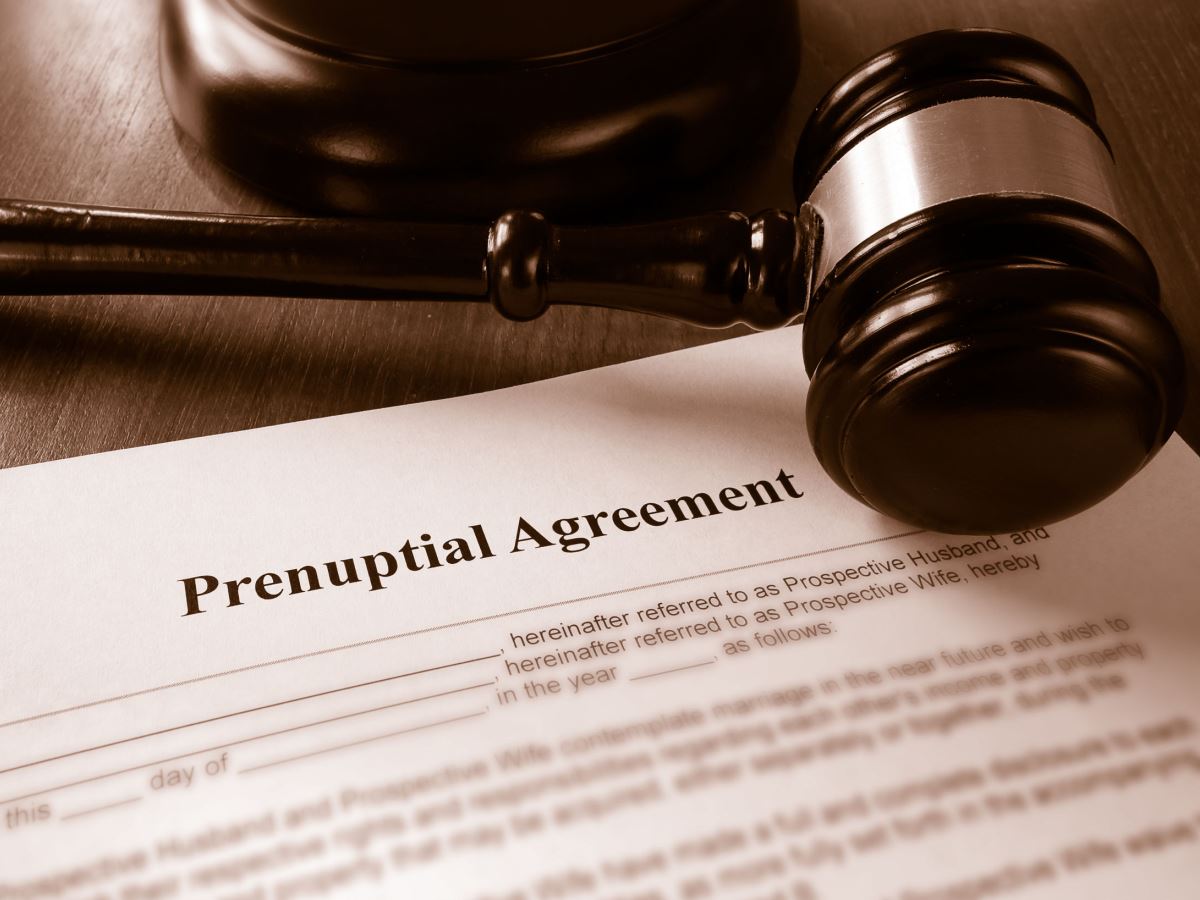 Prenuptial agreements (also called antenuptial agreements or “prenups”) are no longer the exclusive concern of the rich and the famous. Today, they are an important consideration for any marrying couple, whether both spouses are income-earning or one spouse has significantly more wealth than the other. What many people don’t realize, until it’s too late, is… Continue Reading 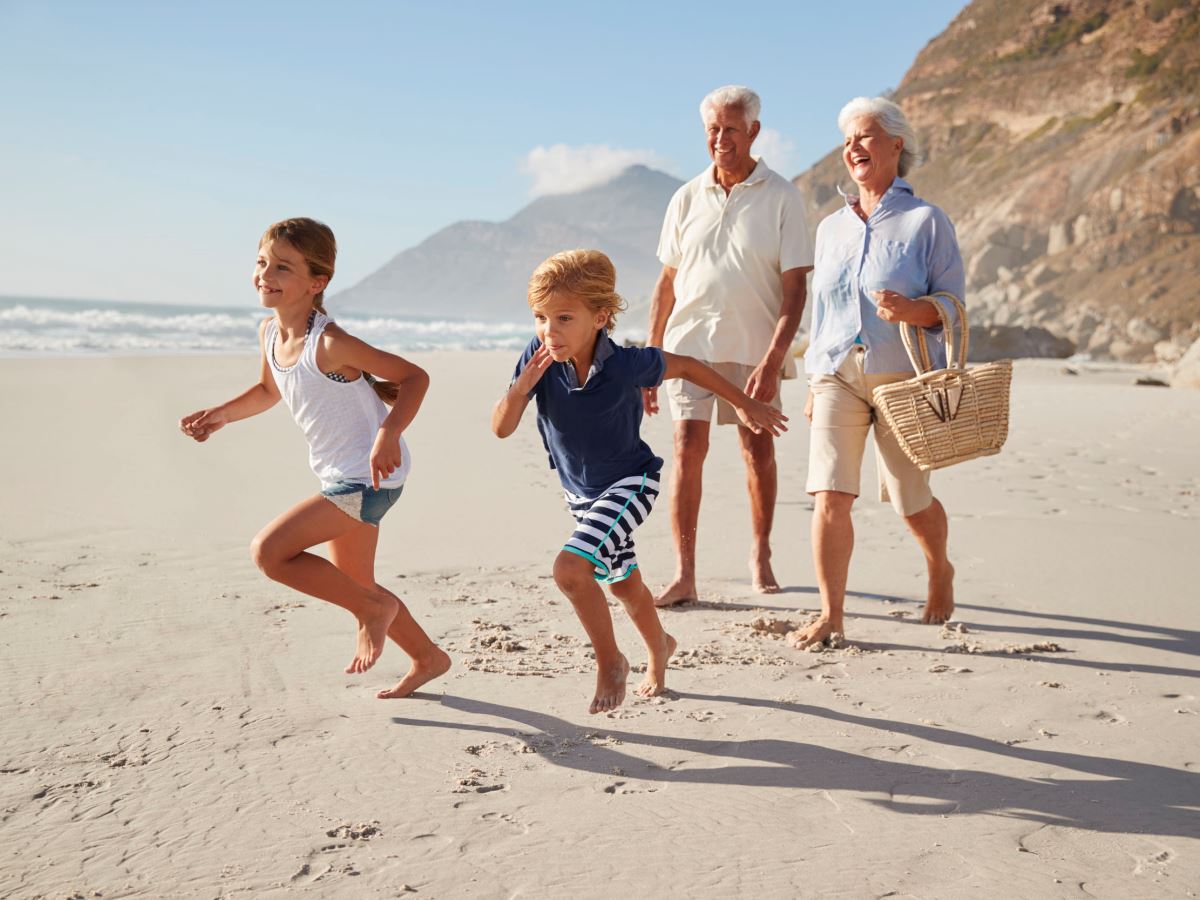 Family comes in many forms. Many people consider their “immediate family” to include more than just the traditional “nuclear” structure and may involve cousins, aunts, uncles, and grandparents. In many families, grandparents are just as involved in the upbringing of grandchildren as are the children’s direct parents. What happens if there is a conflict between… Continue Reading


What is Temporary Spousal Support? 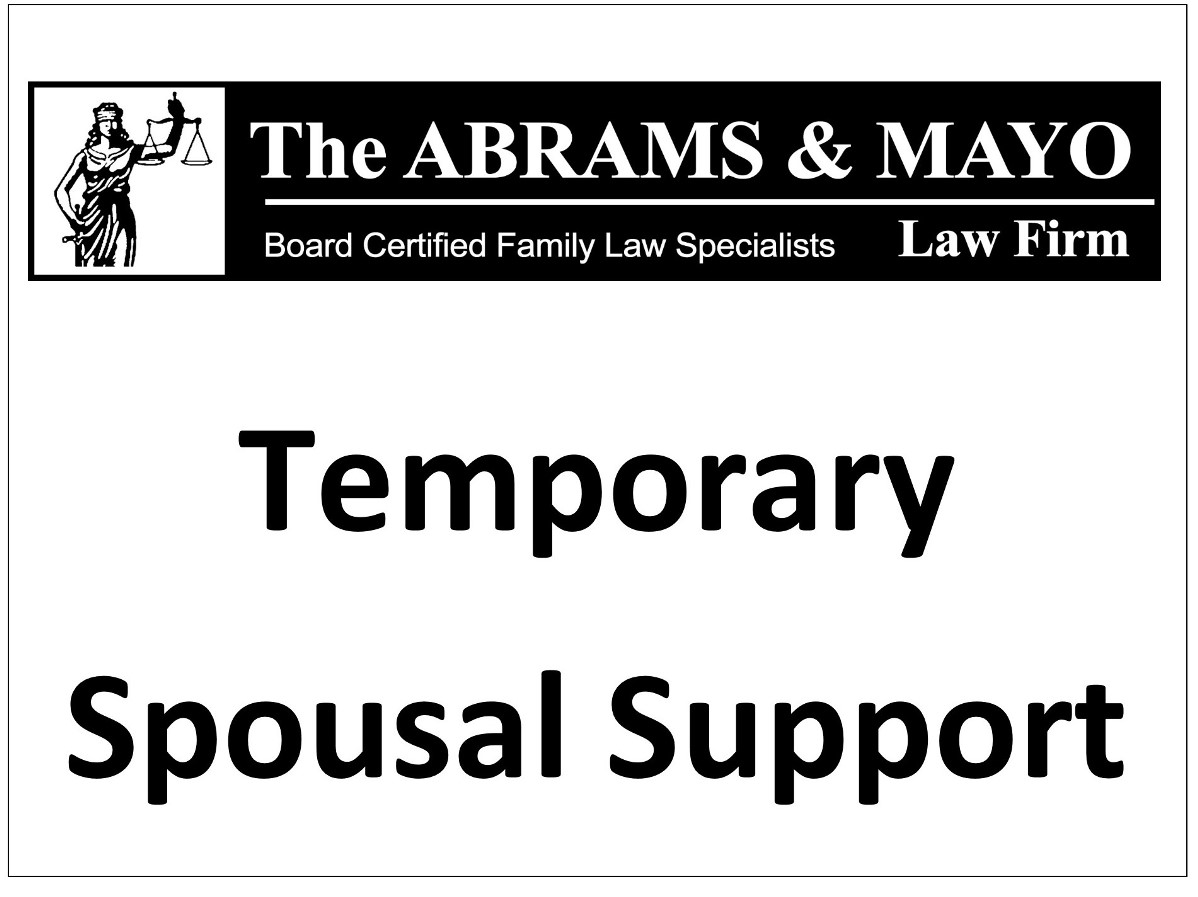 Nevada law provides for several different types of spousal support. Depending on a number of factors, if one spouse in a divorce proceeding has a higher income than the other, a court may award temporary spousal support during the length of the proceedings. This temporary support is designed to help the lower-income spouse pay for… Continue Reading 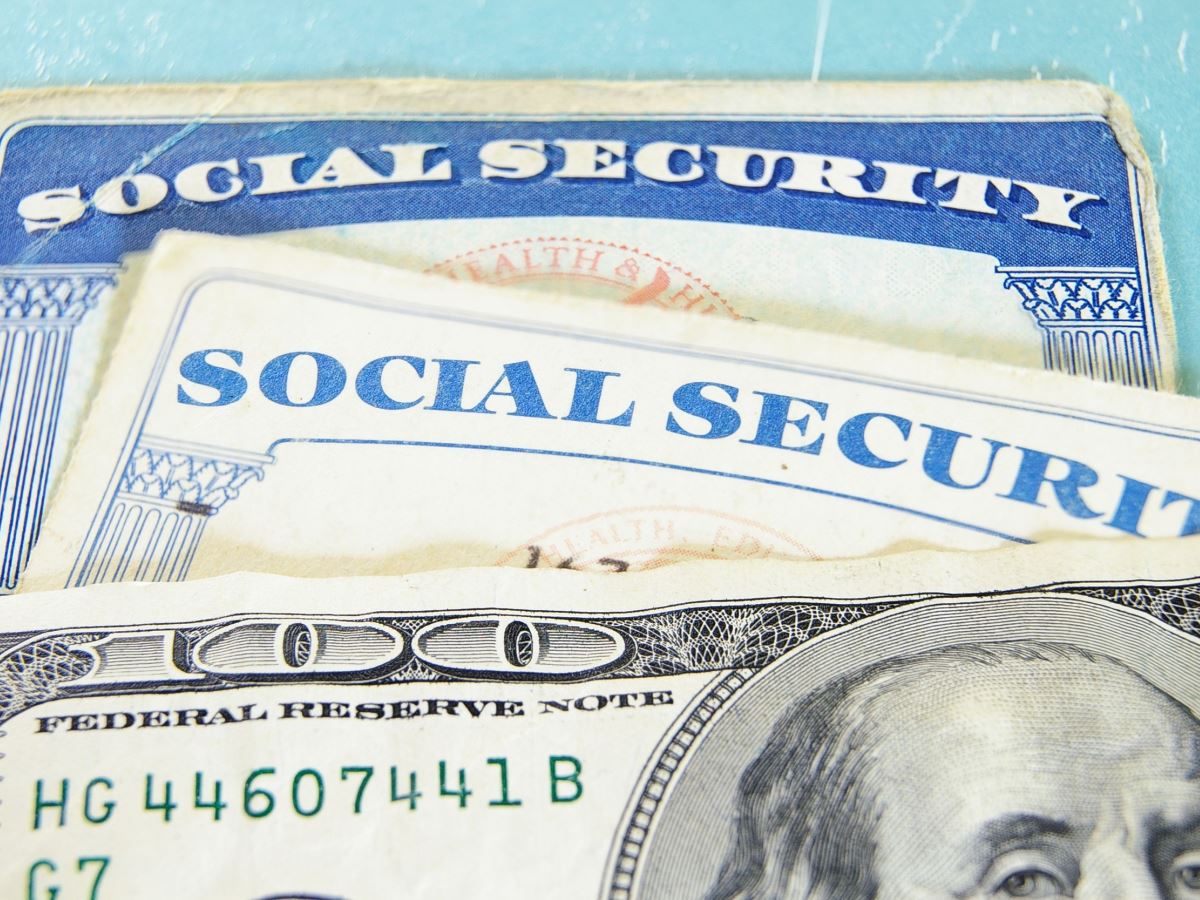 When you divorce, all of your income and assets obtained during the divorce are subject to distributions that are not covered in a pre or post-marital agreement. Not all forms of income are treated the same, but all may come into play. There are special rules for certain assets such as pension funds, retirement benefits,… Continue Reading 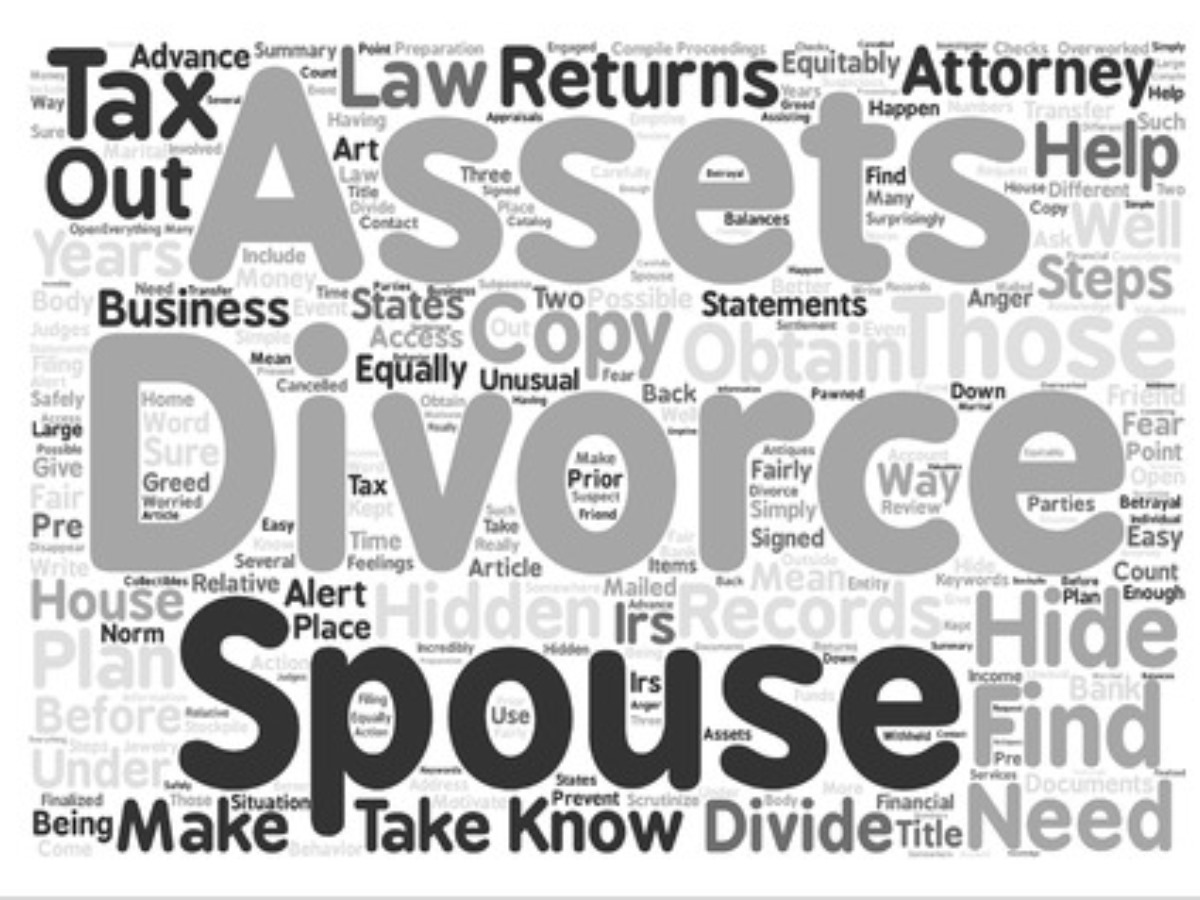 In Nevada, all marital or community property is subject to division upon divorce. Community property includes all assets acquired during the marriage, with limited exceptions (such as inheritance and gifts specifically to one party, or assets covered in a pre or post-marital agreement). Generally, separate property is property already in possession of each party before… Continue Reading


Can Alimony Be Modified? 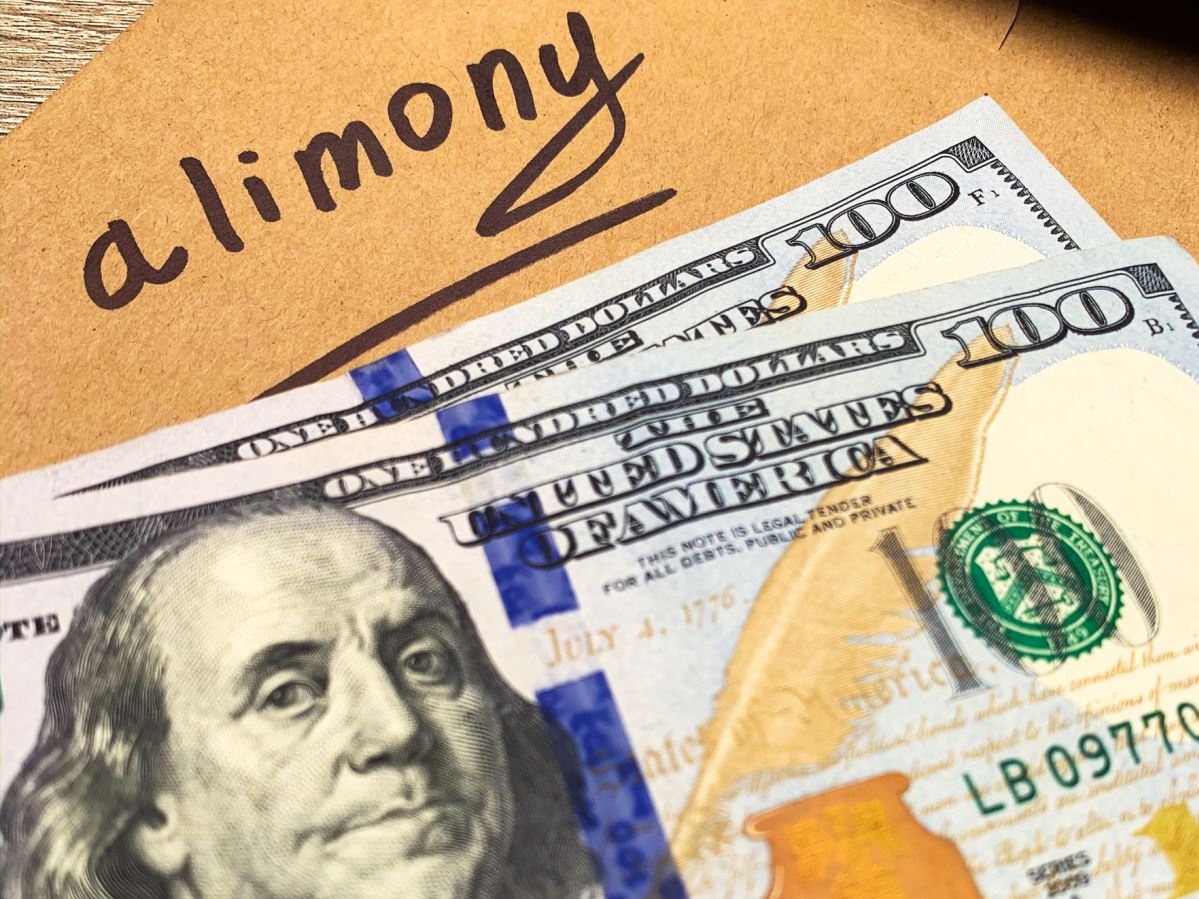 The family court’s decree of divorce is intended to be the final word on the various issues involved in the divorce, including property division, child custody, and alimony. The courts, however, recognize that not everything can be set in stone. Life circumstances may change and a set alimony award may become inappropriate in the future…. Continue Reading 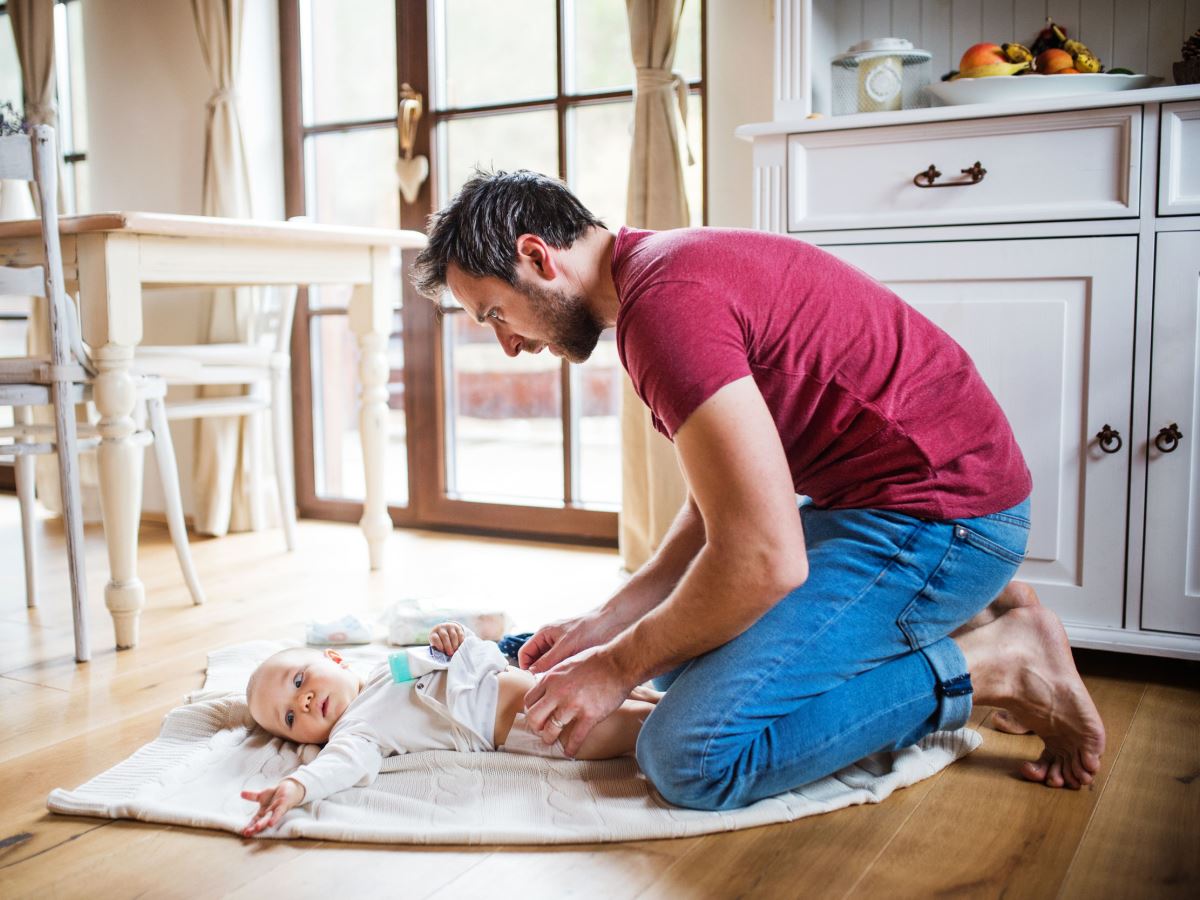 Typically, the parentage of children to a marriage is clear: The married parties are the legal parents of the children. If, however, there is a question as to the identity of the biological father, or if the children are from a previous relationship, then issues of paternity might arise. In a divorce, it is important… Continue Reading