Marital property divisions are a critical issue in divorce cases. The division of Las Vegas divorce assets and debts will affect your standard of living immediately, and for years after your divorce case concludes. The more complex your finances are, the more important to have a seasoned Las Vegas divorce attorney on your side. Prenuptial and postnuptial agreements, if valid and enforceable, can affect the division of the marital estate.

Prenuptial or postnuptial marital agreements can affect the default Nevada standard of community property. Community property is all spousal assets and debts acquired during marriage. It doesn’t matter which spouse caused the action.

Each set of circumstances regarding how the spouses arranged their marital financial merging is unique. Therefore, each claim for separate property must be judged on its own merits. Items such as sole property before marriage, an inheritance, a personal injury settlement, and gifts are the most common form of separate property. But if one spouse claims an asset as sole and separate, and the other spouse disagrees, it’s incumbent on the spouse claiming sole and separate to prove that no marital funds were commingled or used to support the asset. This can be a challenge, especially in long-term marriages. Depending on numerous factors, commingling can convert separate property into community property. In this case both spouses would then be entitled to their share. This is where the skills of an expert Las Vegas divorce attorney comes in. Determining what each spouse’s receives as their share is not an exact science or mathematical formula. So the spouse whose divorce attorney presents the best case often comes out ahead in these disputes.

The name on the title of an asset, by itself, doesn’t necessarily prove sole and separate property. There are reasons why an asset can be titled in only one spouse’s name, or the name of a business entity. The two most common are for financing and for an overall tax strategy. Houses are often titled in only one spouse’s name. Most complex divorce cases have assets with tax implications. So the titling of an asset is just one aspect of its community or separate property status.

“When I contacted The Abrams and Mayo Law Firm, I was pretty stressed about my situation so when I was greeted in a kind and professional manner, I felt I’d made a good decision. My case was assigned to Attorney Vincent Mayo who guided me through the process and advised me well with my decisions. My regards to the entire staff for their hard work and support.” – Madge S.

The reasons for your divorce are not a factor when it comes to dividing the marital estate. Nevada is a no fault divorce state. So, regardless of why you’re getting a divorce, you deserve your rightful share of any marital assets. There’s a myth that because Nevada is a community property state, all assets and debts are split fifty-fifty and you’re done. The reality of complicated divorce cases is far different. Experienced Las Vegas divorce attorneys know that property divisions in divorce proceedings cannot be taken just on face value. They also know that should the case go to trial, family court judges have a wide latitude when it comes to property division rulings.

Property in Other Jurisdictions

Assets that were acquired outside of Nevada may be under the jurisdiction of the state or country where the asset is located. This aspect of community and separate property in other jurisdictions is especially complicated. Each state and country has its own laws, which vary widely. Untangling the legal maze for assets not in Nevada’s jurisdiction is time-consuming but can affect divorce property divisions. It’s always best to retain a Las Vegas divorce attorney familiar with these situations if you have marital assets in other states and/or countries.

Marital debts are also either divided or paid off during divorce cases. The optimal scenario is to use the marital assets to repay the debt. But this is not always possible. Sometimes it’s financially advisable to divide the existing debt and have each party pay their assumed portion over time.

There are logistics to splitting debt in divorce property divisions that must be addressed. In just one example, if one spouse agrees to take credit card debt, the other spouse must ensure that their name is also taken off the account. Getting a new credit card in the sole name of the spouse accepting the debt, and then doing a balance transfer to the new account, absolves the spouse relinquishing the debt. In no event should either spouse rely on the other to pay debts that remain in their name. This is just asking for further complications later on.

The divorce rate for older couples has risen over the last decade, so many times dividing marital assets includes retirement plans. Some spouses are confused by this. They believed their retirement was theirs and theirs alone. But this is not the case. The marital estate includes retirement plans. Therefore it’s part of the division of assets and debts during divorce proceedings. The closer you are to retirement, the more critical it is to get the division done correctly. Only Las Vegas divorce attorneys with considerable experience in the finer points of dividing retirement plans are qualified to protect your financial future.

All retirement plans are not equally valued when the logistical factors and tax consequences are considered. For example, distributions from a 401(k) carry tax consequences. Roth IRA distributions do not. And annuities can be some of the most difficult to divide without serious devaluation.

In some retirement plans, you’ll need a court order to complete a transfer of retirement and/or pension plan benefits from one divorcing spouse to the other. These are known as Qualified Domestic Relations Orders, or QDROs for short. The intricacies of writing and executing a legally binding QDRO are as numerous as there are retirement plans and providers. Therefore, certain attorneys specialize in QDROs only.

IRAs typically don’t require a QDRO. Your decree of divorce or marital settlement agreement contains the terms and conditions of splitting an IRA. Distributions from IRAs, except Roth IRAs, carry a penalty and are taxable. But if you roll it into another IRA, then there is no tax or penalty.

Pensions can be considerable assets depending on factors such as number of years vested, contributions made, and the company providing the pension. Therefore, it’s vital to get a professional valuation before divorce asset division. Pensions have also unique rules. Each company providing pension benefits has its own terms and conditions on how a pension is divided. Even though each pension plan is different, a QDRO is usually required to divide the benefits.

Social Security benefits are protected by law from division in divorce proceedings. This is probably best because dealing with the social security administration during your divorce case would be an additional burden that you don’t need. But if one spouse has built up significantly more social security benefits over the course of the marriage than the other, there needs to be an offset to account for the difference.

“Divorce, Child Custody, False Claims of Abuse and Domestic Violence are very serious matters where the truth must come to the surface in the sea of lies from the opposition. Jennifer Abrams is smart as tacks, carries a bull whip and lands on her feet when thrown complicated matters on the fly. I recommend her to everyone. She’s not cheap but you cannot afford to be without her as your counsel. She works day and night and does whatever it takes to be ready for court.” – Glen K.

Divorce resolutions often contain a marital settlement agreement, or MSA for short. The MSA defines financial and other terms and conditions associated with your divorce settlement. The best Las Vegas divorce attorneys know that incorporating the MSA into your decree of divorce is critical. If the MSA is incorporated into the decree of divorce, then it’s a judgement and you can enforce it in family court if need be. It the MSA isn’t incorporated, then you need to file in civil court for breach of contract to get a judgement. This is because without incorporation the MSA is not a judgement, but instead it’s a contract. 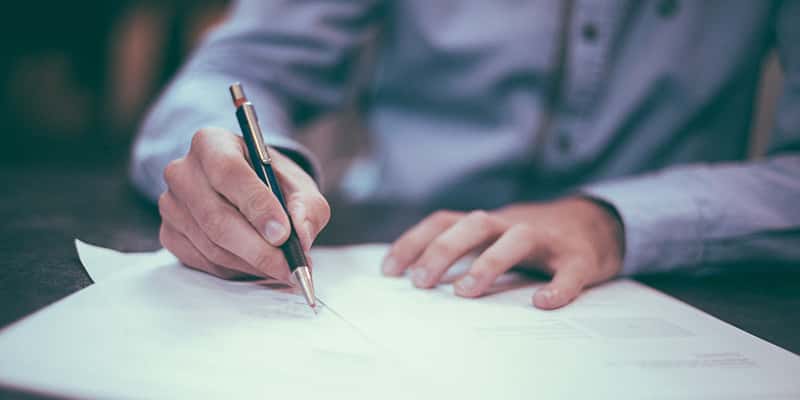 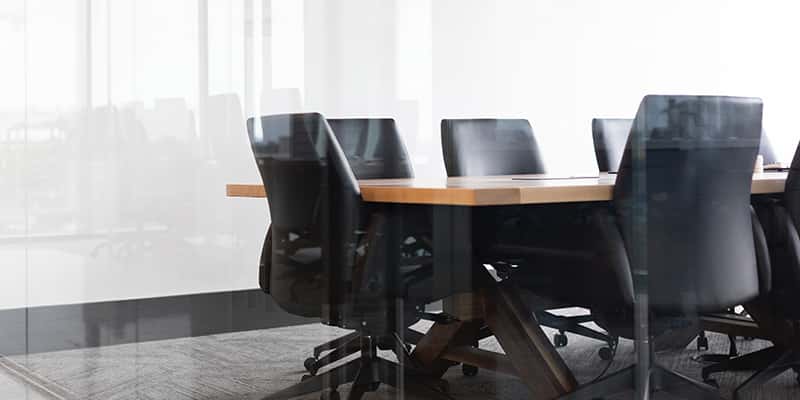 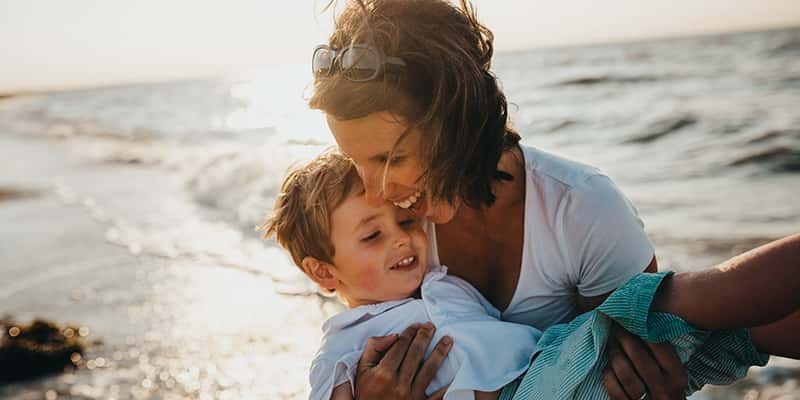